Techonomy / Can Augmented Intelligence Help Save the Planet? 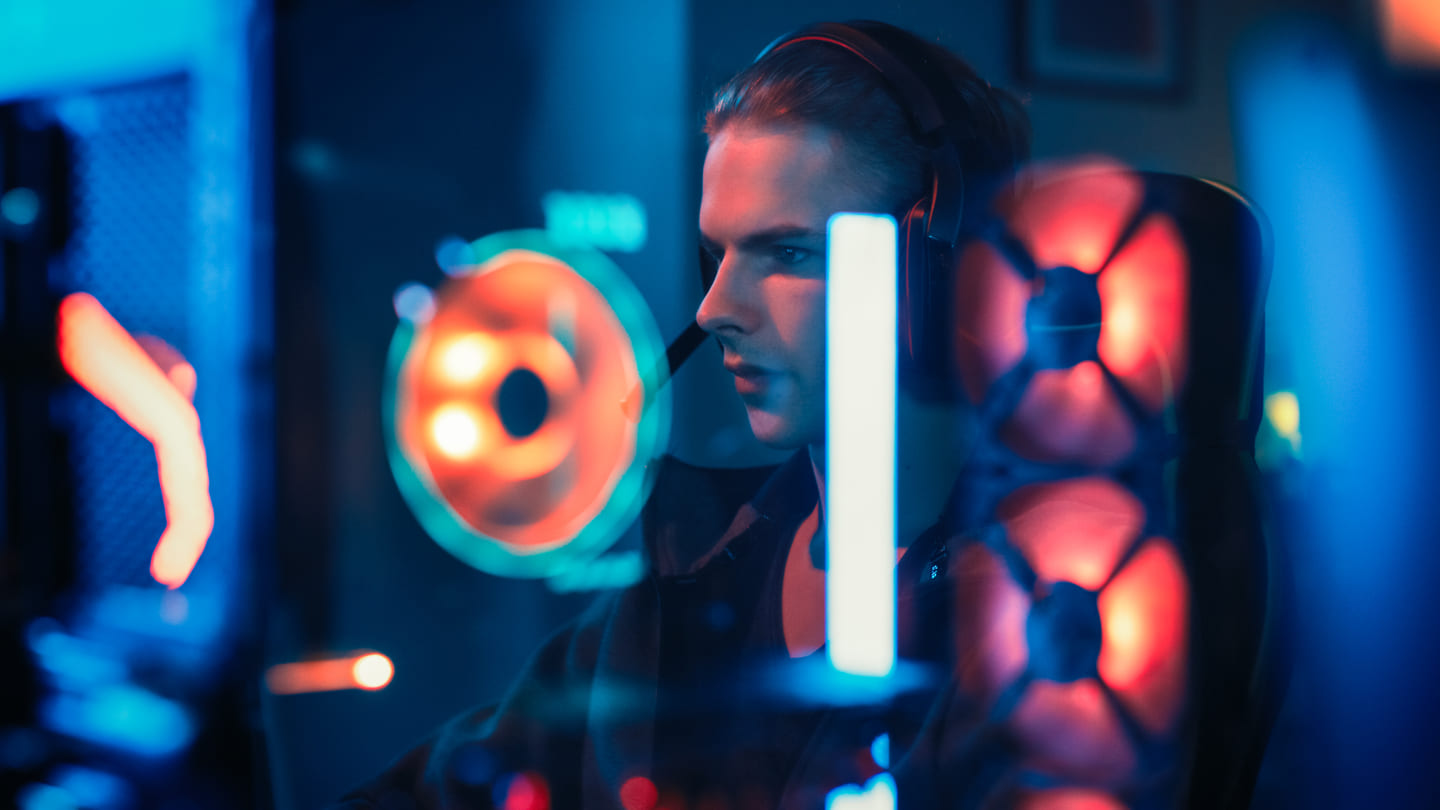 One of the major frustrations among those who want to address climate change is that grand pledges to reduce carbon footprints don’t often enough translate into concrete actions. That’s why, in advance of President Biden’s virtual climate summit in April, a small group of sustainability advocates began putting artificial intelligence to work to explore a new approach.

The idea is that clusters of countries can be looped together to address a particular problem or risk using known or readily-developed technologies. One country might have an acute climate-related problem; another might have the know-how to address it; and a third might have resources that could help. Such collaborations could span rich and poor countries. A small cluster of countries might be able to get something done fast. And if many clusters operated in parallel, the world might be able to get a better grip on climate change.

A combination of human expertise and AI—augmented intelligence, in this case—could be used to quickly identify small clusters with the right mix of problems and potential solutions. Technology-assisted collaboration, as has been shown so often, is one of the most powerful tools to work on almost any problem. Why shouldn’t it work at the level of countries?

The project, which got the name Project World Stage, was the brainchild of Edwin Grodberg, a senior data scientist at SparkBeyond, which sells cloud-based AI-powered research technology, and Shay Hershkovitz, vice-president for climate action at the company, which is building a non-profit climate affiliate. SparkBeyond is partnering with Pivot Projects, a global collaboration launched at the onset of the COVID-19 crisis that is aimed at making the world more sustainable and resilient by applying systems thinking and related tools. “We believe that only through global collaboration can we turn back the clock on climate change,” says Hershkovitz.  “We’re giving decision makers a new tool for exploring how the interests of different countries can be aligned.”

Hershkovitz immediately assembled a small team to develop the proof of concept. In addition to Grodberg, who is based in Israel, he called on Ian Abbott-Donnelly, a retired IBM computer scientist and ecologist living in the United Kingdom who is Pivot Projects’ AI and data-modeling guru. For months, Abbott-Donnelly had served as one of SparkBeyond’s top beta testers.

In just two weeks, the trio produced a simple but potentially powerful application built on top of SparkBeyond’s Research Studio technology. Topping was impressed.  “Radical collaboration is critical to successfully tackling climate change,” he wrote in an email. “whether with countries and civil society, or even with human expertise and augmented intelligence. Projects like this show what’s possible when we firmly engage with our capacity to innovate.”

The team’s work exemplifies two of the core concepts driving Pivot Projects. One is a belief in the power of augmented intelligence, rather than typical AI. They define augmented intelligence as true collaboration between humans and machines—more of an ongoing conversation than a series of queries. They believe that this will enable humans and machines working together in partnership to produce more useful insights than either one operating on their own. The second core concept was a belief in the power of collective intelligence—creating global virtual collaborations between diverse sets of people to quickly spot opportunities and get things done. Hershkovitz lives in California, so the three were able to make progress the project around the clock, adding new ideas, coding, or testing hypotheses.

They started by brainstorming a list of the key initial search terms, with support from Topping and his team. Then they began to engage with the AI engine. The initial task was to identify countries with the most acute climate-related problems, and, in parallel, to find countries with technologies or expertise that offered potential solutions. They searched through thousands of publications—scholarly, scientific, and general interest. The AI software ranked results based on the number and quality of mentions in articles, the severity of problems in particular countries, and the levels of expertise in countries for developing or exploiting key technologies.

One potentially fruitful cluster was a quite a surprise: Poland, which seeks to reduce its dependency on coal; Germany, which has expertise in developing liquid organic hydrogen fuel; and Morocco, with abundant sunlight—a key ingredient in hydrogen fuel production.

While Grodberg focused on shaping the queries and interacting with the AI engine, Abbott-Donnelly and Hershkovitz analyzed the results. In addition to SparkBeyond’s AI engine, they used two data visualization tools called Kumu and Flourish. “With this approach, we’re able to do things in hours that might otherwise take weeks,” explains Abbott-Donnelly.

On April 22, they had their proof of concept in hand. Abbott-Donnelly created a demo, which the team showed at Pivot Projects meetings and to Topping’s associates. The Pivot Projects’ Climate Risks team set off to study the most promising clusters. And Hershkovitz is now inviting other interested people and organizations to join the collaboration. If you want to get involved in this project or in Pivot Projects itself, make contact through the Pivot Projects website.

No items found.
See All Features 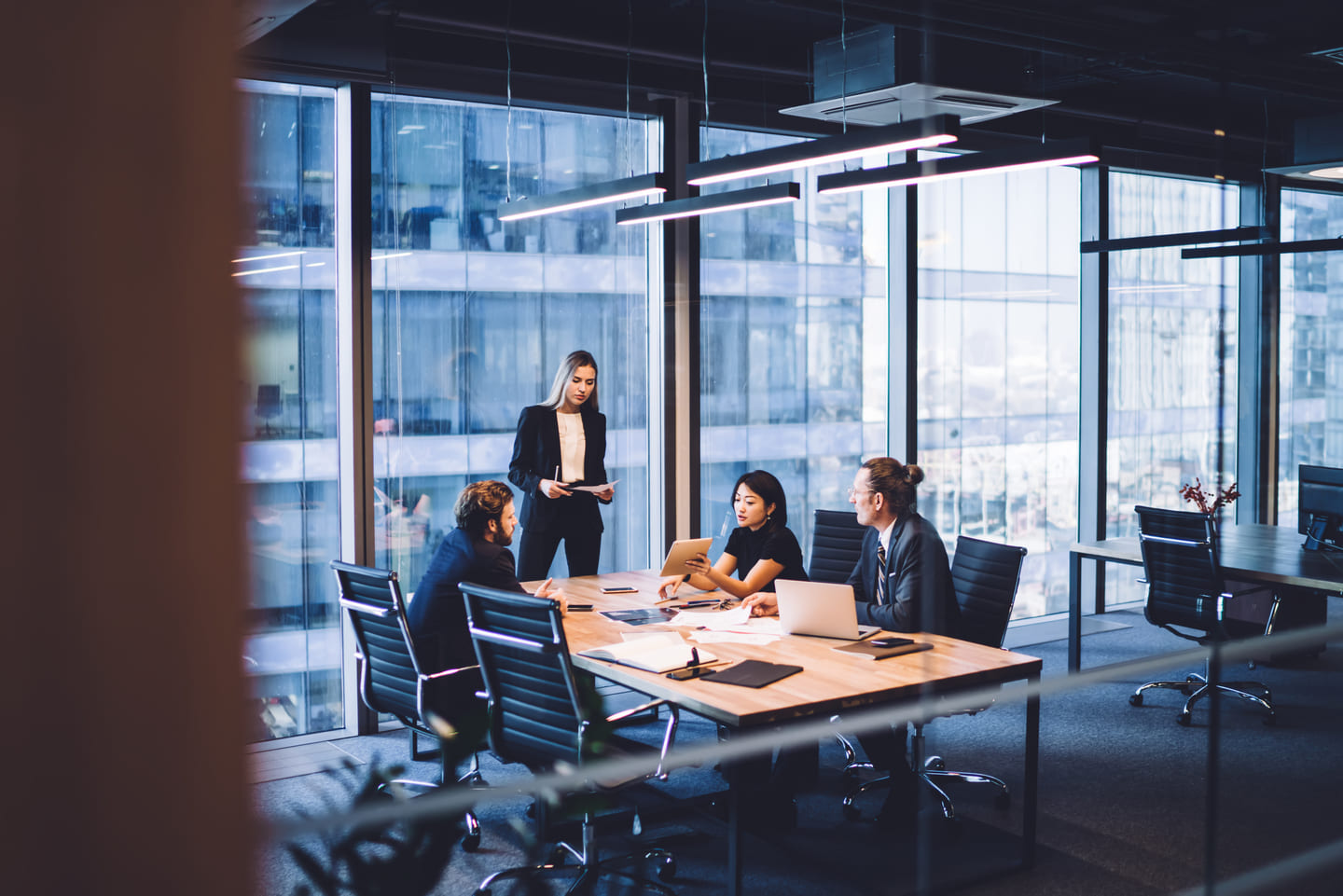 Forbes / This AI Asks Questions, Finds Answers And Suggests Actions, All At Scale

This Forbes article shows how our products are helping market leaders re-invent, re-engineer, and re-think the age-old idea of “strategic planning." 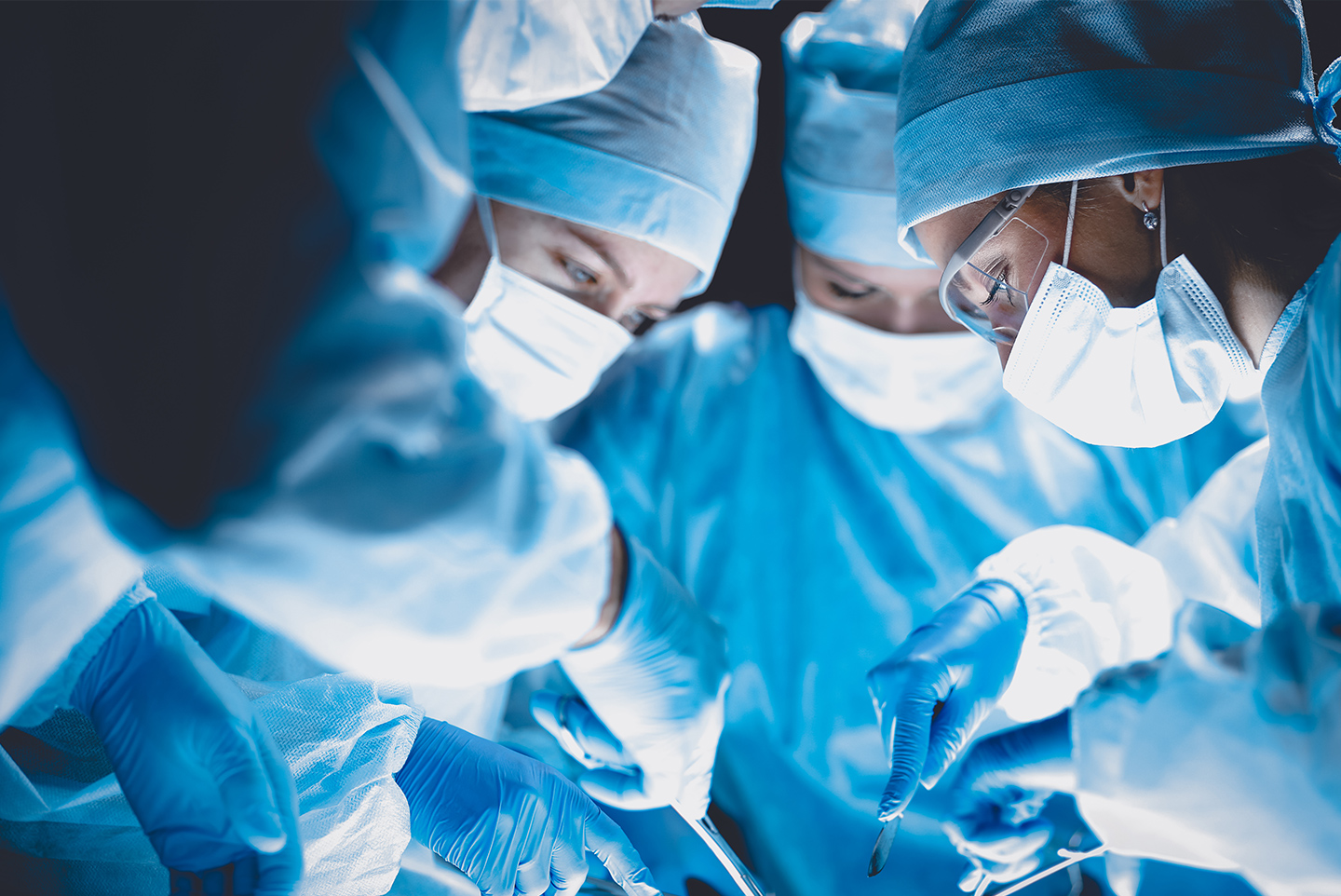 SparkBeyond, together with our healthcare partner Prism Health AI, is proud to announce that we have joined the COVID-19 Healthcare Coalition.