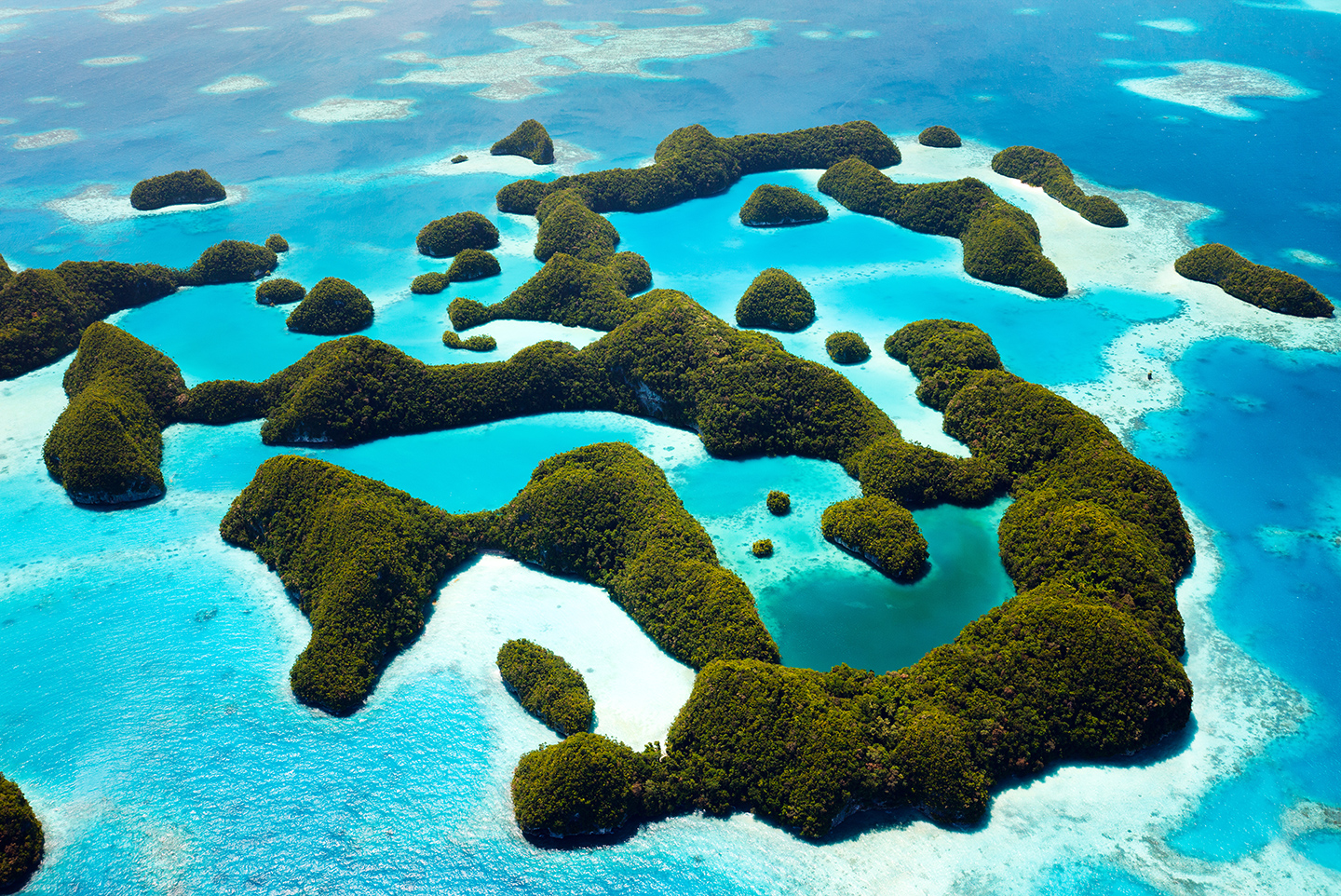 Lists of “most influential people” are constantly sprouting every which way… and very often mean little if at all.

Instead, AI has shown us how we can identify powerful change-makers that often go under the radar.

The current way the lists are, they almost always focus on the ‘big people’. When it comes to politicians, for example, the lists by necessity include big names like Biden, Putin, Boris Johnson, Narendra Modi, Xi Jinping, and many others that practically everybody already knows about. Do we really need this kind of lists, then, that only tells us the things we already know?

SparkBeyond's recent report, “World-Shakers and Local Disruptors”, show that identifying the obvious selections for the “top X” lists is almost embarrassingly easy. Instead, its AI engine searched for all mentions of nearly one-thousand presidents, prime ministers and prominent politicians from all over the world. Unsurprisingly, the top ten politicians (which we used as a proof of concept) included the obvious ones we’ve specified above.

But why do we need knowledge so trivial? One that everybody already knows?

So, in order to move one step beyond the “top politicians”, we utilized our AI for identifying the politicians who are not-quite-at-the-top… yet are still considered game-changers in their own way and on their little piece of land. They are the “local disruptors” who change the world in much more subtle ways than the “world-shakers” at the top of the list. They receive much less public attention than their compatriots, and yet their stories are often much more interesting, and give us clues about the direction in which the world is heading.

Here are just three examples out of the top ten “local disruptors” list.

Number one on the list is Mamady Doumbouya, who has recently overthrown the president of Guinea and dissolved its government and the constitution. As always, there are two versions to this story. One depicts Doumbouya as a usurper of power and instigator of a nefarious coup against the people. The other describes him as a freedom warrior, who has freed the country from the ex-president’s tyranny, who has controlled the nation for ten years – and showed no signs of abdicating his seat of power.

Doumbouya himself has declared out loud that he is working to bring about a state of civilian rule, under which he himself will not be allowed to run for presidency. Be that as it may, this local disruptor has already had a big impact on the livelihood – and possibly lives – of all 12 million citizens of Guinea.

Showing how a local crisis can become a global catastrophe

Mr. Surangel Whipps Jr. is another local disruptor of a very unique kind. He has recently become president of the Republic of Palau: a tiny island nation with only 18,000 citizens. That’s right: a population number that’s approximately 2%that of Rhode Island, the least populous US state. And yet, despite of his miniscule place on world stage, Mr. Whipps has immediately rose to fame by giving a rousing speech at the COP26 Climate Summit. He did not mince words when addressing the leaders of nations that are many, many (many) times larger than his –

“There is no dignity in a long and terrible death: you may as well nuke our islands."

His words received wide attention from the public, and directed attention to the dire situation of island states in light of the ongoing climate crisis. Mr. Whipps has thus become the informal spokesman of small island nations anywhere. A local disruptor, indeed, who is on his way to become more global than local.

Curbing COVID-19 on a country-wide scale

To understand why Samia Suluhu Hassan – the first female president of Tanzania –is a local disruptor, you need some background on the nation’s last president.Tanzania’s ex-president had been a fervent COVID-19 denialist, Samia Suluhu Hassan is currently acting as the first female president of Tanzania. She took office in March 2021 following the death of President John Magufuli. Magufuli himself was a fervent COVID-19 denialist, declaring that the disease has been defeated by virtue of national prayer. He has urged citizens to cure themselves of the virus using traditional herbal medicine. In a twist of faith, he himself died in March 2021, presumably from complications of COVID-19.

Ms. Hassan does not follow in the footsteps of her predecessor. She has acknowledged the danger of SARS-CoV-2, and has enacted a series of policies that would help holdback the disease. She has also authorized the import of 300,000 vaccine doses. Those decisions will likely save the lives of tens of thousands, making Ms. Hassan one of the most influential local disruptors of 2021.

No items found.
See All Features

Local disruptors do not have power of hundreds of millions of human beings. Their decisions cannot upturn worlds or initiate a Third World War. Their stories, however, are just as interesting as those of the world-shakers. They may be even more impressive since the global leaders are in many ways held captive to former policies and to geopolitical truths, while the local disruptors can have a truly big impact upon their nation’s fate.

Finally, a thought: it was not a human being who has voted for the inclusion of the local disruptors in our list, but an artificial intelligence. The fact that an AI can notice the qualities in those individuals, which we as human beings have largely ignored, gives some optimism about the future of technology. We believe that AI and humankind can work together to realize a better future for world-shakers, local disruptors, and everyone else.

This article is researched and written by futurist Roey Tzezana, PhD. To get the report "Top World Shakers and Local Disruptors of 2021: An Unbiased, Transparent and Replicable List Created by Artificial Intelligence", please reach out to our team, info@sparkbeyond.com. 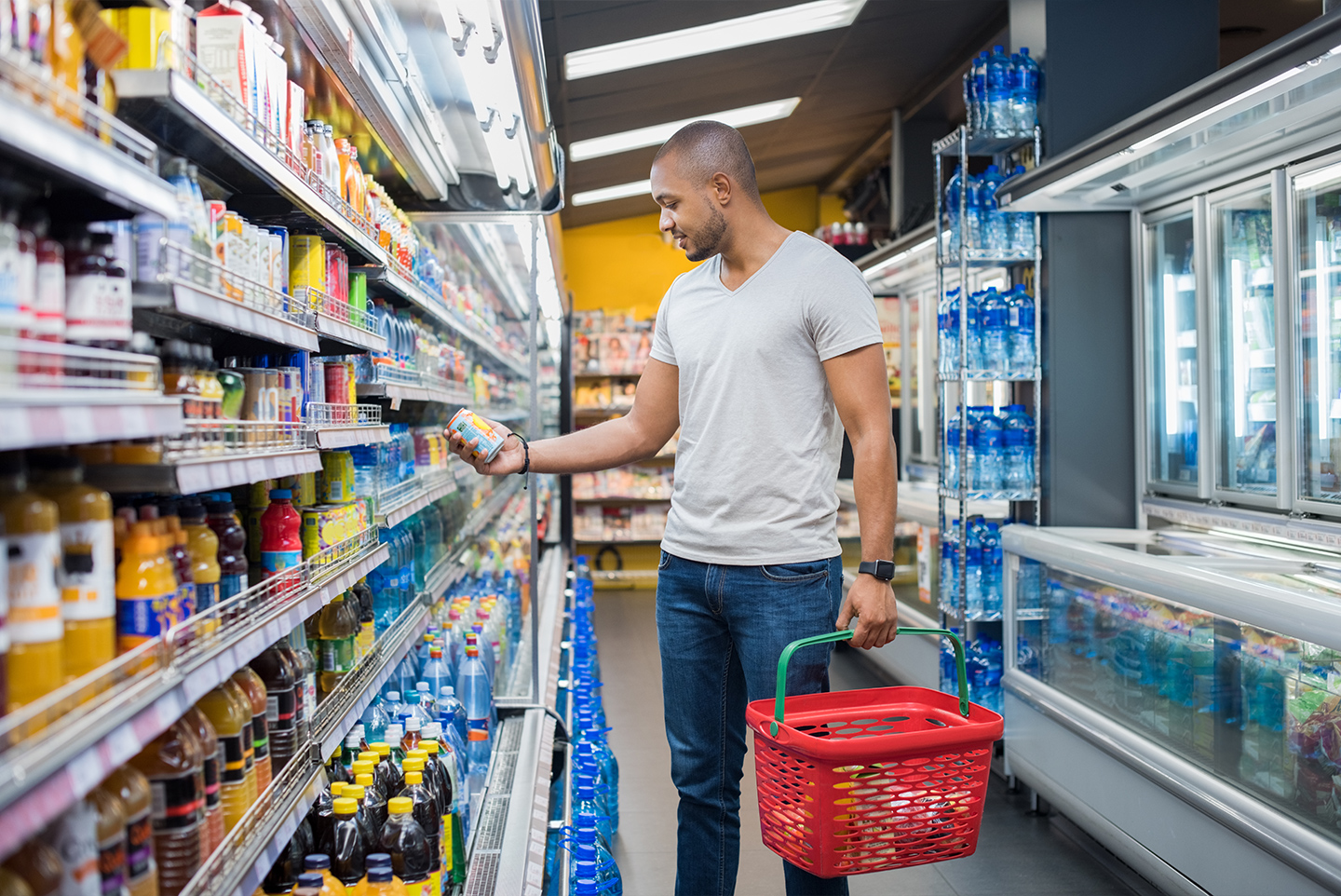 How do successful analytic teams at consumer goods companies scale impact? Instead of being stuck with pilots and eking out small wins, learn how AI analytics at leading CPGs are making an enterprise-wide difference.