For colon cancer, early detection is the magic cure 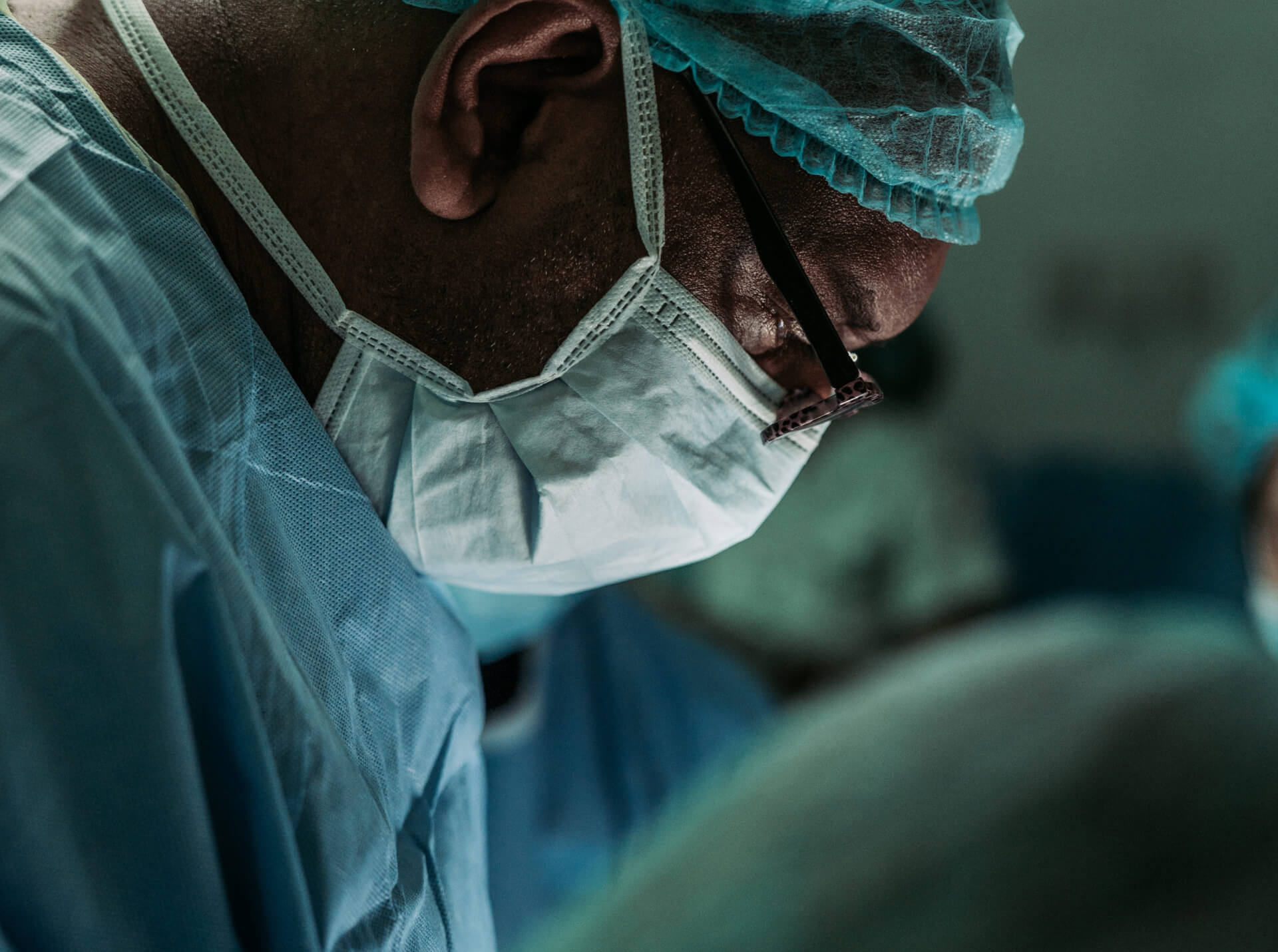 In the quest for novel medical treatments, AI-driven hypothesis generation, supported by clinical testing, is a dream come true for institutes worldwide. In the case of colon cancer, the answer wasn’t a better treatment, but an earlier one.

With rising costs and aging populations, the shift from reactive to preventative healthcare is gaining global momentum. Organizations are using AI analytics to understand why diseases occur – which would then enable effective and early intervention, help drive down costs, and enhance patient health with more personalized, smarter, data-driven care.

Today’s increased amount of healthcare data has increased the demand to develop an efficient, sensitive and cost-effective solution for disease prevention. Yet the current research paradigm fails to address clinical research needs due to a number of factors: the ever-growing volume and complexity of data; time-consuming data construction; human bias in defining the hypotheses space; the high cost of error (so research remains in the comfort zone); and the skill-set gap between clinical experts and data analysis.

Bridging the gap with data

Knowing this, SparkBeyond partnered with a HMO who owns the second largest library of health data sets in the world -- from cradle to grave -- in order to improve early disease and high-risk state detection.

The disease tackled was colorectal cancer (CRC) -- a cancer that warrants special diagnostic consideration because it is frequently lethal. Between 1-5 CRC patients are readmitted to hospital over the course of their diagnosis and treatment, which in turn increases costs to both the patient and the healthcare provider, as well as increasing patient risk.

Screening programs for populations at average risk for CRC include a highly-invasive method called fecal occult blood test (FOBT). Despite its well-documented role in the reduction of CRC mortality, this method has low sensitivity and a high false-positive rate.

Instead, SparkBeyond Discovery synthesized the HMO’s various data pertaining to these CRC patients: time series of visits, prescriptions, tests taken, diagnostics, and outcomes. The Discovery platform revealed that a reduction in hemoglobin (HB) levels over time (even within what physicians would consider normal levels) was a high contributor in identifying patients at risk for CRC.

This was not considered as a factor prior to our work, and later confirmed by other academic studies. Hemoglobin is the iron in red blood cells, and anemia due to lack of iron is known to be correlated with colorectal cancer.
‍

In a very short time, the platform generated a lift of 13x in identifying patients at risk for colorectal cancer, among the top 1% of the at-risk population.

Specifically, it was realized that an alert system for physicians should be considered to highlight patients that demonstrate a consistent reduction in hemoglobin levels beyond a certain threshold.

No domain better demonstrates the potential for AI analytics to improve the world than healthcare. While medical advancements in the last century have led to dramatic increases in life expectancy, data science applications are being applied to help clinicians and researchers combat some of the most pressing medical and logistical issues facing the healthcare industry. 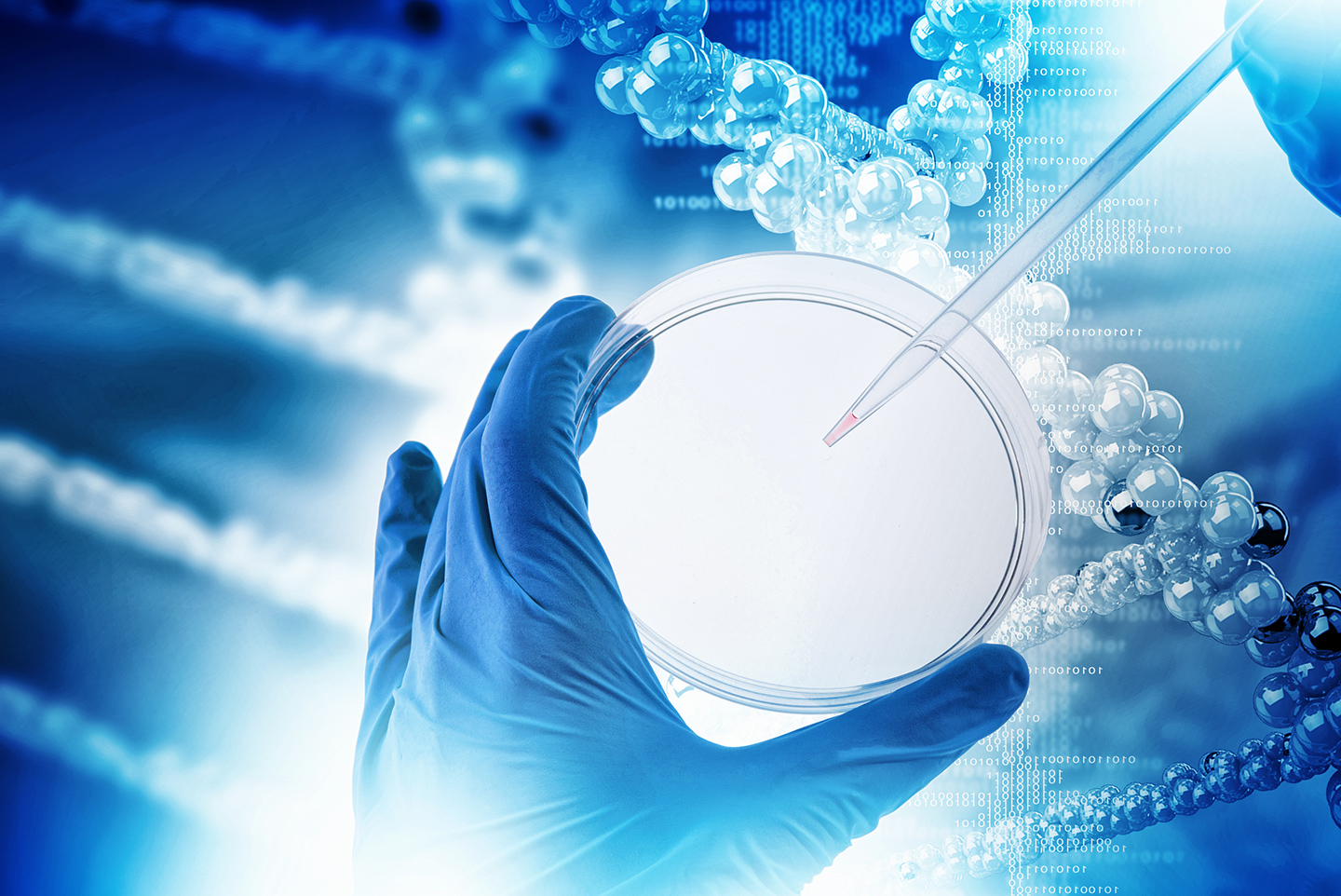 The introduction of a global pandemic has compelled policy-makers to push the envelope in technology adoption, as a means by which to effectively navigate uncharted waters. 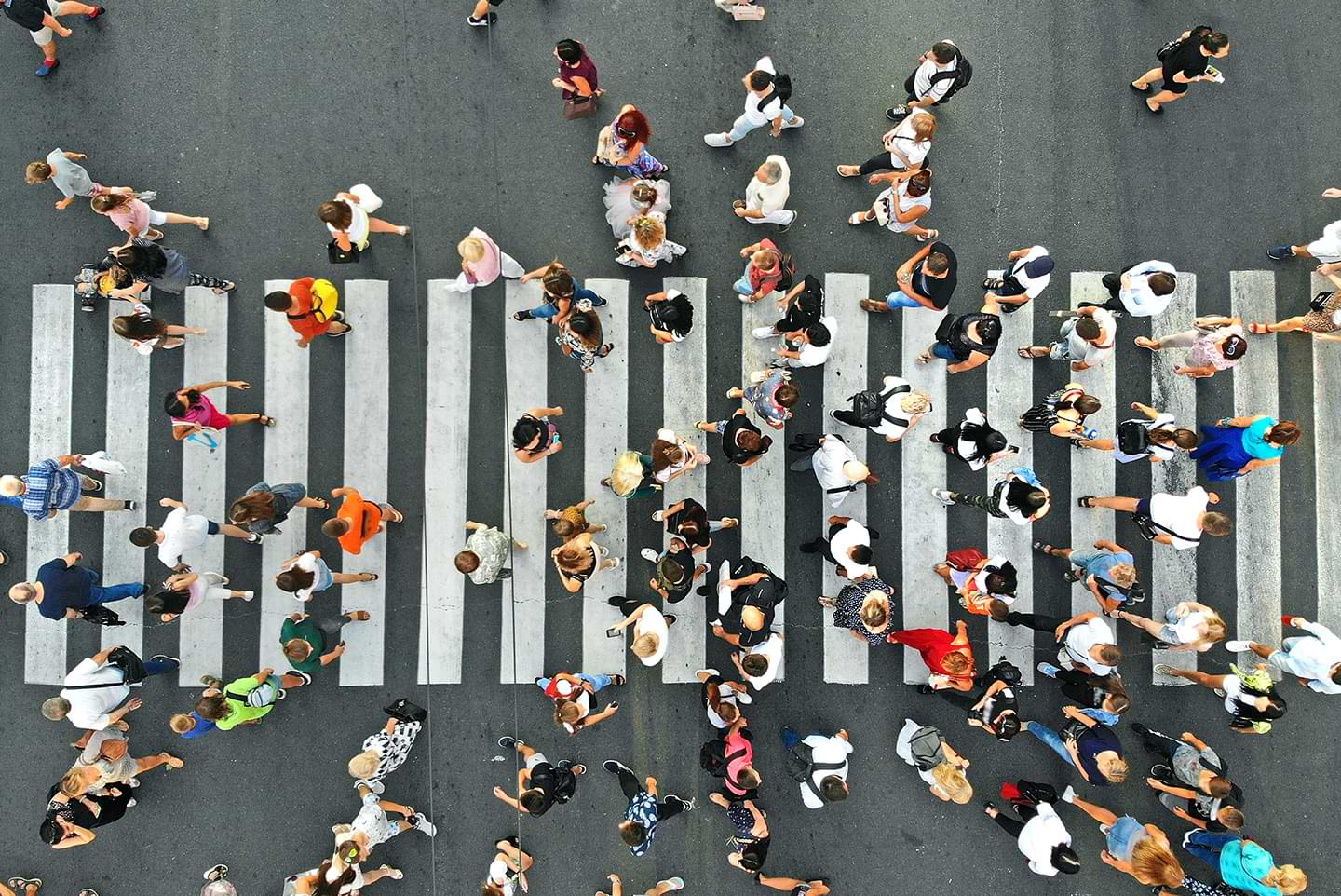 Tens of millions of people are excluded from 150 years of financial innovation. A more granular understanding of risk allows banks to serve those who have never been served before, to the benefit of all. 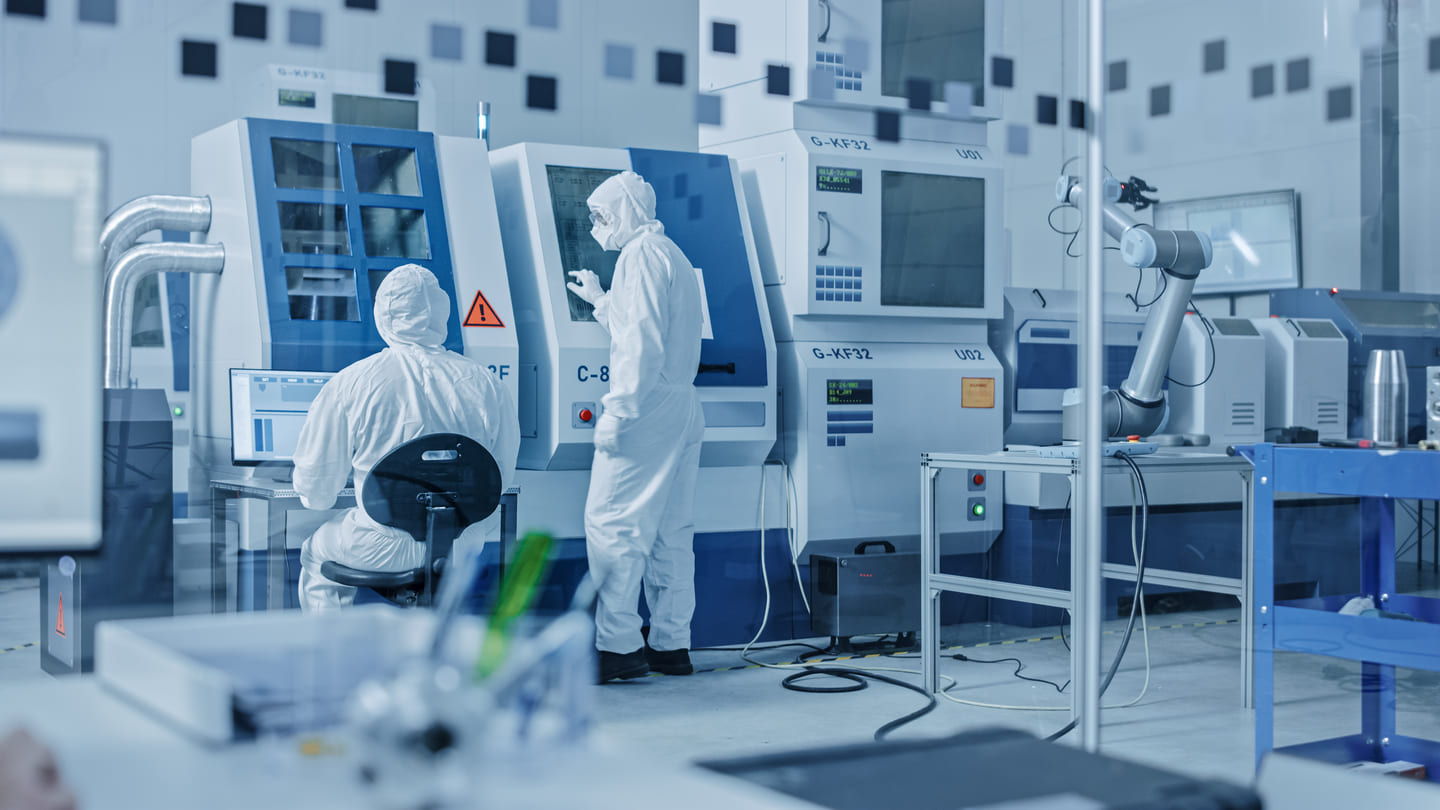 How SparkBeyond is powering a global response to COVID-19

The unfolding health and economic crisis of 2020 demanded bold action. SparkBeyond provided governments, communities, and health organizations a creative, holistic, and adaptive AI solution to tackle the pandemic with confidence.